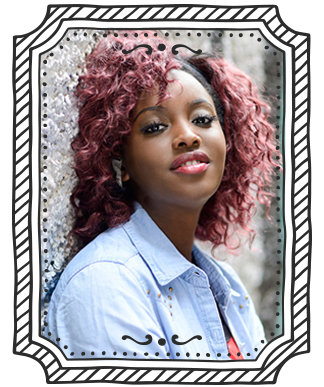 There is still a lot to learn about this issue. What we know so far is that periods don’t impact seizures for everyone. But many teens say they have more seizures around the time of their periods. There’s even a name for it: catamenial epilepsy.

Want to know if you have catamenial epilepsy? Try keeping track of your seizures. You could keep track in a paper planner or in an online calendar. You could even use an app on your cell phone.

If you notice you have more seizures around your period, talk to your doctor. He or she can help you decide what would help with your seizures. Your doctor might suggest increasing your medication around the time of your period or starting hormonal birth control (like the pill or the shot), which might help reduce seizures around periods.

What do menstrual disorders have to do with epilepsy?

One out of every three women with epilepsy has a menstrual disorder like painful or irregular periods or polycystic ovary syndrome (PCOS). Having a menstrual disorder might affect how often your seizures occur. It’s important to talk to a doctor if you have any of these concerns.

We had a feeling that the seizures were linked to my menstrual cycle because they happen during either the week of ovulation or the week after my period.

Since I have been on a birth control, I have seizures less often and they are less severe. This is because the cause of my seizures is a hormonal imbalance (which occurs around my period).

I have polycystic ovary syndrome (PCOS), so using birth control pills is the only way I actually get my period monthly instead of twice a month or once every three months. The pill helps decrease the pain of the several large ovarian cysts I have and is a medical necessity because of the PCOS.